Alan entered the transport industry in 1972 at the age of 21 as a bus driver for National Bus Company subsidiary, London Country Bus Services. Studying and passing the IoTA examinations at Thurrock Technical College, winning the Albert Polaine Award for the best results by a student in the South East assisted a rapid series of promotions. In 1978 he was invited back to the college as a visiting lecturer to teach the new Transport Managers’ Certificate of Professional Competence, thereby becoming one of the first people in the country to teach CPC courses. By the time he left National Bus in 1981 he had been through depot management to the position of Area Training Manager. There followed a number of senior managerial positions in the passenger and freight sectors of both the private and public sides of the industry until 1991 when he founded his own training and consultancy company which continues to provide advice and tuition to the industry.

Alan joined the Institute in 1976 as a Student Member progressing through the grades of Graduate, Associate Member and Member before being elected a Fellow in 1993. He has served Essex Centre continuously from 1977 as a member of its Committee having been Education Officer, Programme Officer, National Council Representative, Vice Chairman and Chairman, twice. At national level he spent a year on the National Education Committee and served on various Working Parties before joining the National Elections Committee in 1991, becoming its Chairman in 1993. He retained the chair of the combined Membership and Training Committee during the mergers of the late ‘90s and remained on the committee until his election to Deputy President in October 2007.

During the past few years he has represented IoTA at numerous external events in addition to giving invited presentations at IoTA centres. He has also been successful in raising the Institute’s profile by means of the training courses and consultancy services provided by his company and by interviews he has given on BBC Radio Lancashire and Manx Radio.

Alan is also a Liveryman of the Worshipful Company of Carmen in the City of London, a Fellow of the Royal Society for the encouragement of Arts, Manufactures and Commerce, A Fellow of the Institute of Business Consulting, a member of the Roads and Road Transport History Association and a member of the London Underground Railway Society. 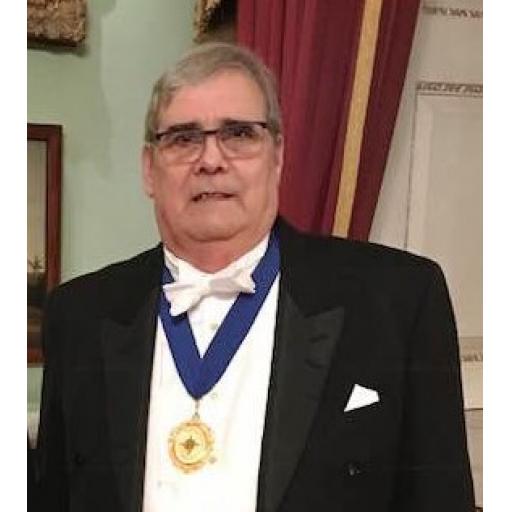