In a worrying recent case in the West Midlands, Traffic Commissioner Nick Denton revoked the...

5 Days until 21st May!  When new rule for light freight internationally is in place!

DVSA - The importance of keeping windscreens clear - a tragic reminder 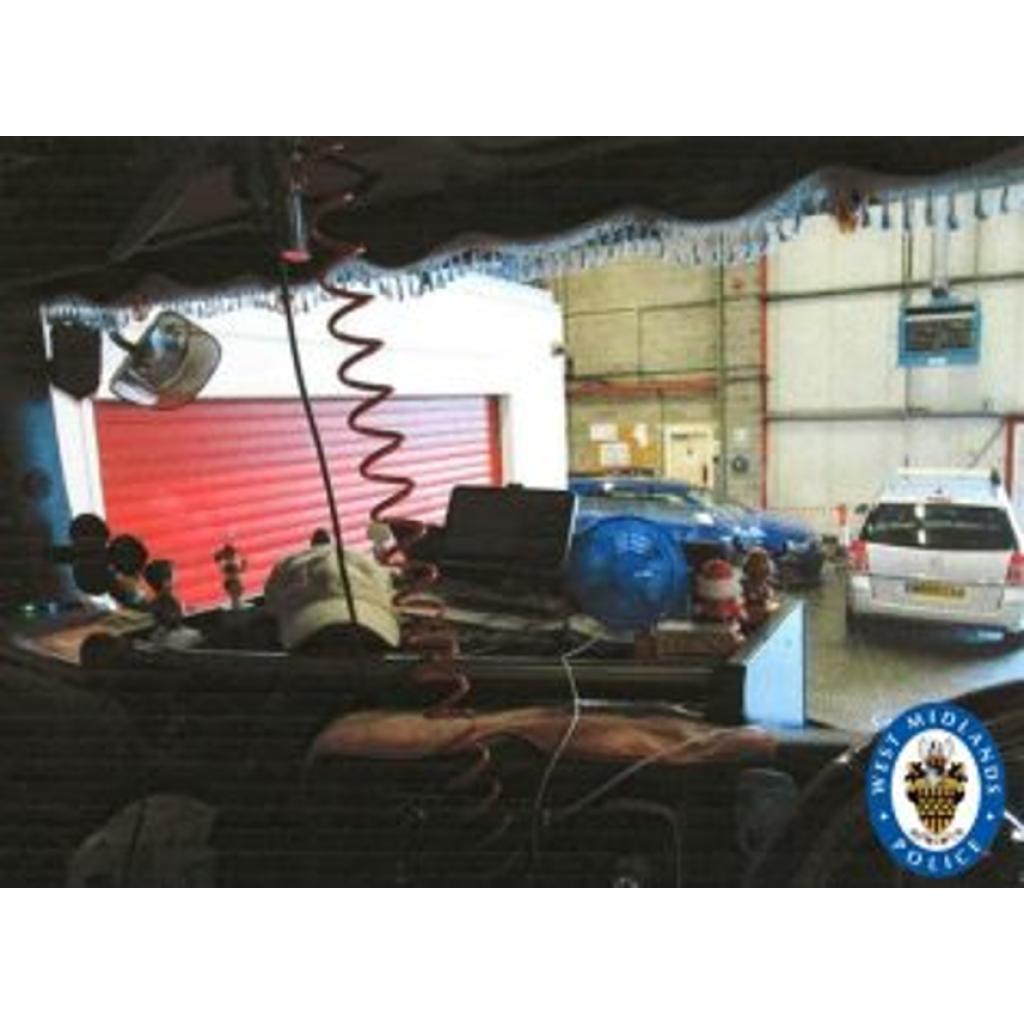 In October 2017, NHS Doctor Suzanna Bull was killed whilst cycling in Birmingham.

Despite it being illegal to operate a heavy vehicle with an obscured windscreen, this fatal incident happened because a lorry driver failed to see her despite her wearing hi-viz clothing.

I know the vast majority of drivers and operators take road safety extremely seriously. However, we still see vehicles with cluttered windscreens on a regular basis. It's tragic cases like this, that remind us how dangerous windscreen obstructions can be.

The driver’s vision was obscured by a tray and its contents, which blocked a large area of the windscreen.

Although Suzanna had stopped at the traffic lights at least three bike lengths in front of the lorry, the driver couldn't see her or the road ahead because of the clutter.

Our thoughts are with the victim’s family. Any fatal road collision is a tragedy, but one which was preventable is especially so.

The driver was sentenced to 21 months in prison and banned from driving for 2 years and 10 months, after being convicted of causing death by careless driving.

During the case, it came to light that the operator S&J Transport knew that the lorry wouldn't pass an annual test (MOT) with the tray. They removed the tray during tests, then replaced it afterwards.

But as a result of this tragic case and the coroner's verdict, we want to remind you all of the importance of making sure your vehicle's windscreen is always clear.

It may not seem the most important issue, but this case highlights the grave consequences it can have.

If everyone in the industry makes sure their vehicles have a clear view of the road, hopefully we can avoid more cases like this happening. Targeting obstructions at the roadside

We always check a lorry's windscreen is clear of obstruction when carrying out our roadside checks.

Unfortunately, our enforcement staff do still find vehicles where the drivers’ view is obscured. In all cases, the drivers will be given a prohibition and penalty. The obstruction must also be removed before the lorry is allowed to move on.

Living with the consequences

Fines, prohibitions and delayed delivery are one thing. Causing someone’s death is something that will stay with this driver forever, even after he finishes his prison sentence.

We will not hesitate in imposing the strongest penalties on anybody we find breaking the law and endangering peoples’ lives.