Government to review its strategic plan for major road and rail schemes, to ensure it meets net-zero commitments

A review of national policy for national networks is to be carried out by the Department for...

The Scottish Government is providing up to £1.1 million through two new decarbonisation challenge funds.

This is possible thanks to a partnership approach with Scottish Enterprise, who are facilitating the...

Specialist temperature-controlled vehicle converter, CoolKit, has launched a conversion for an... 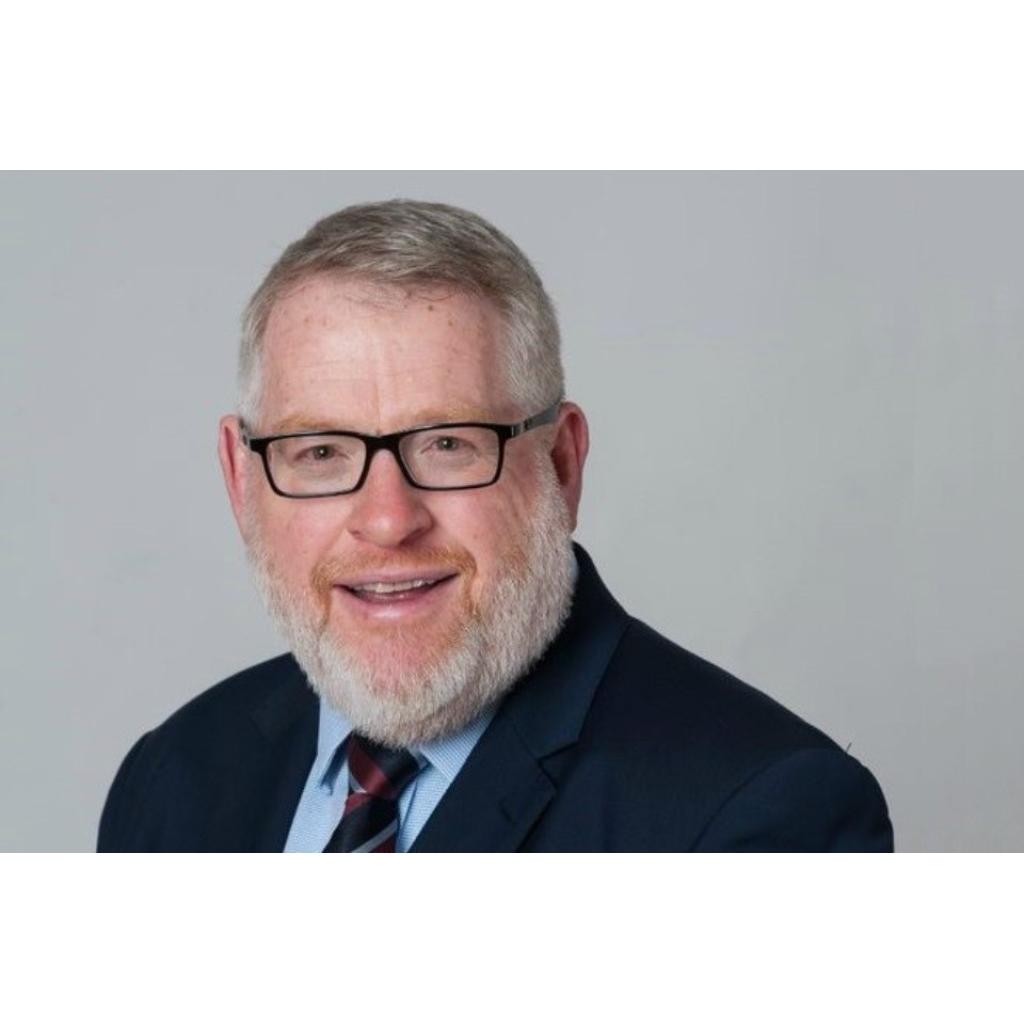 The Senior Traffic Commissioner, Richard Turfitt, said of their appointments:

‘I am delighted that Victoria and Gerallt have been appointed to the traffic commissioner team.

They bring with them valuable experience of legal process and regulation, which will be used to great effect in serving the communities of their respective traffic areas.’

‘I genuinely look forward to working with them.’

They will be taking up their posts in February 2020. Gerallt has extensive experience working in the legal profession with over 30 years of experience as a solicitor. For nearly all this time, Gerallt has worked as a prosecutor for the CPS either in Wales or at its London HQ.

Gerallt is currently Deputy Chief Crown Prosecutor with responsibility for all prosecutions in Magistrates Courts in Wales. Victoria has over 25 years legal experience. Since 2010, she has worked as a senior lawyer managing the transport team for the Welsh Government.

Before that, Victoria spent 8 years working for DfT as a senior advisory lawyer for various divisions including for the Road Transport Advisory Division.

Ken Skates AM, Minister for Economy and Transport in the Welsh Government, said:

‘I am pleased that the new Traffic Commissioner is committed to continuing to improve her Welsh language skills to ensure the provision of a bilingual service to HGV and PSV operators in Wales.’