In a worrying recent case in the West Midlands, Traffic Commissioner Nick Denton revoked the...

5 Days until 21st May!  When new rule for light freight internationally is in place! 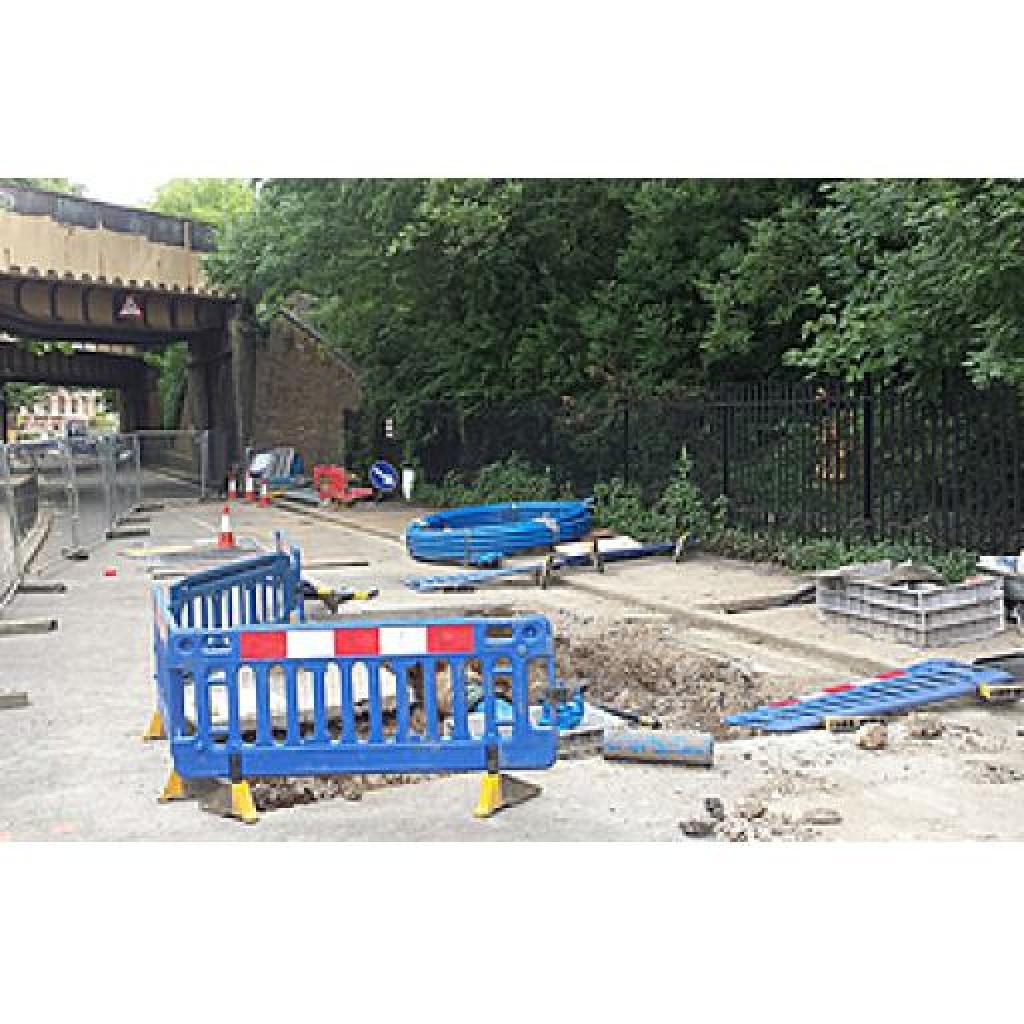 Communities around the country are set to benefit from a £93 million boost to connectivity, ensuring England’s roads are fit for the 21st century.

This includes over £4 million for crucial repairs to the New Elvet Bridge in Durham along with £3.7 million to help refurbish several steel bridges around Northumberland.

This comes as government boosts UK innovators through a £900,000 investment to fund cutting-edge research projects aimed at creating a better transport system – the first of which include world-leading innovations to spot and repair potholes.

One of the projects to receive funding for tech projects will see the development of a new AI-powered app to detect potholes in real-time, using mobile phone sensors to measure when cyclists ride over or swerve to avoid them. It is hoped the app will help local authorities to quickly identify when potholes are forming and take quicker action to fill them.

Another project known as Shape-Pot will create 3D pothole models to create a fully autonomous repair platform capable of automatic, uniform repairs – accelerating the transport network of the future.